UC Santa Barbara became smoke-free and tobacco-free on January 1, 2014, as tasked by President Yudof in his January 9, 2012, memo to all UC Chancellors.

All University of California campuses, labs, and centers are adopting similar smoke-free and tobacco-free policies to improve the health and safety of all UC students, staff, faculty, patients, and visitors. 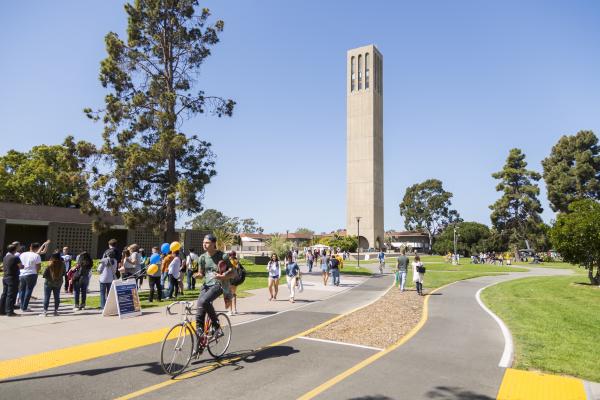 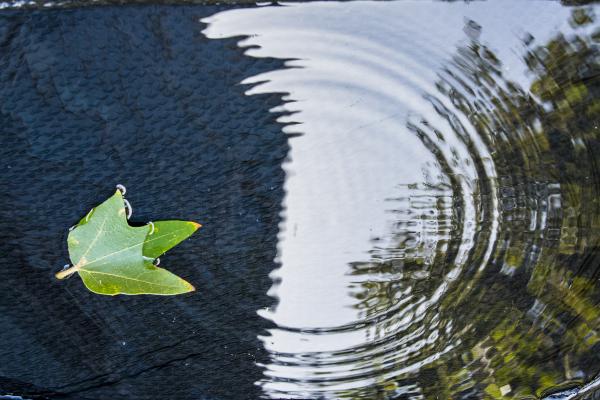 Click for a variety of smoking and tobacco cessation resources are available to students, staff, and faculty. 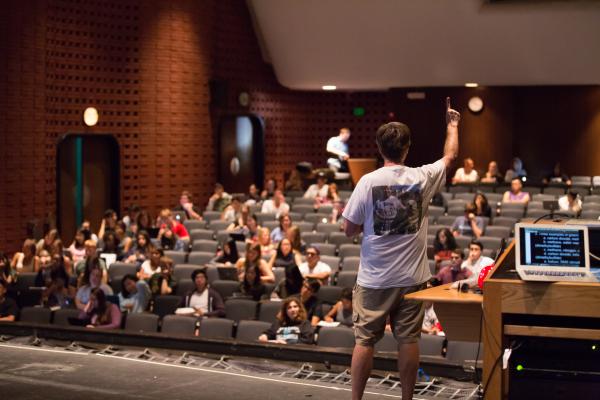